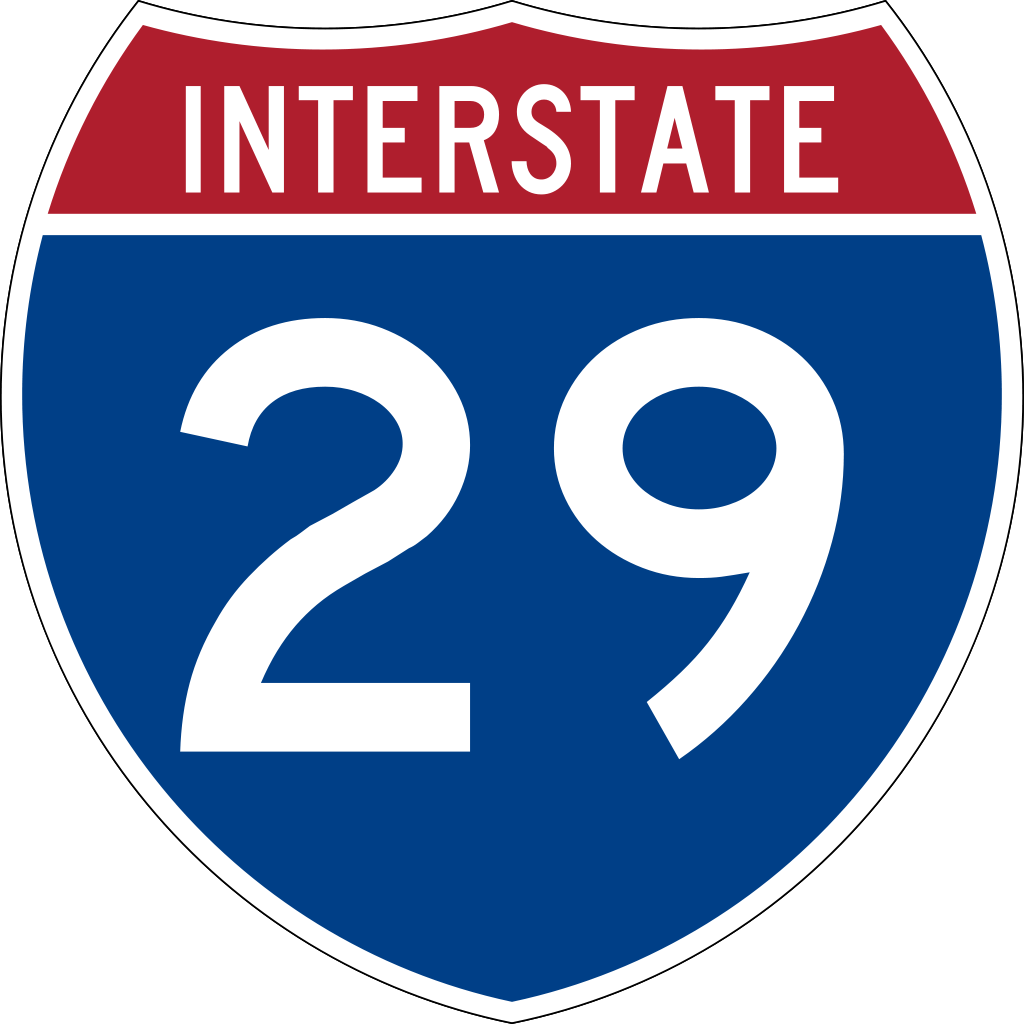 Due to anticipated growth and increasing traffic volumes in the southern Sioux Falls metropolitan area, the SDDOT plans to reconstruct the existing I-29 Exit 71 interchange as part of an anticipated 2028 construction project. Three interchange types have been carried forward from the I-29 Exit 62 to 73 Corridor Study completed in 2018:

The planned 2028 project will also reconstruct I-29 mainline to a 6-lane section (3 lanes in each direction) between I-29 Exit 71 and 73. The southern limits of this 6-lane reconstruction will be determined as part of the study.

This study is a collaborative effort between the SDDOT stakeholders, and the public to develop a comprehensive plan for the corridor. 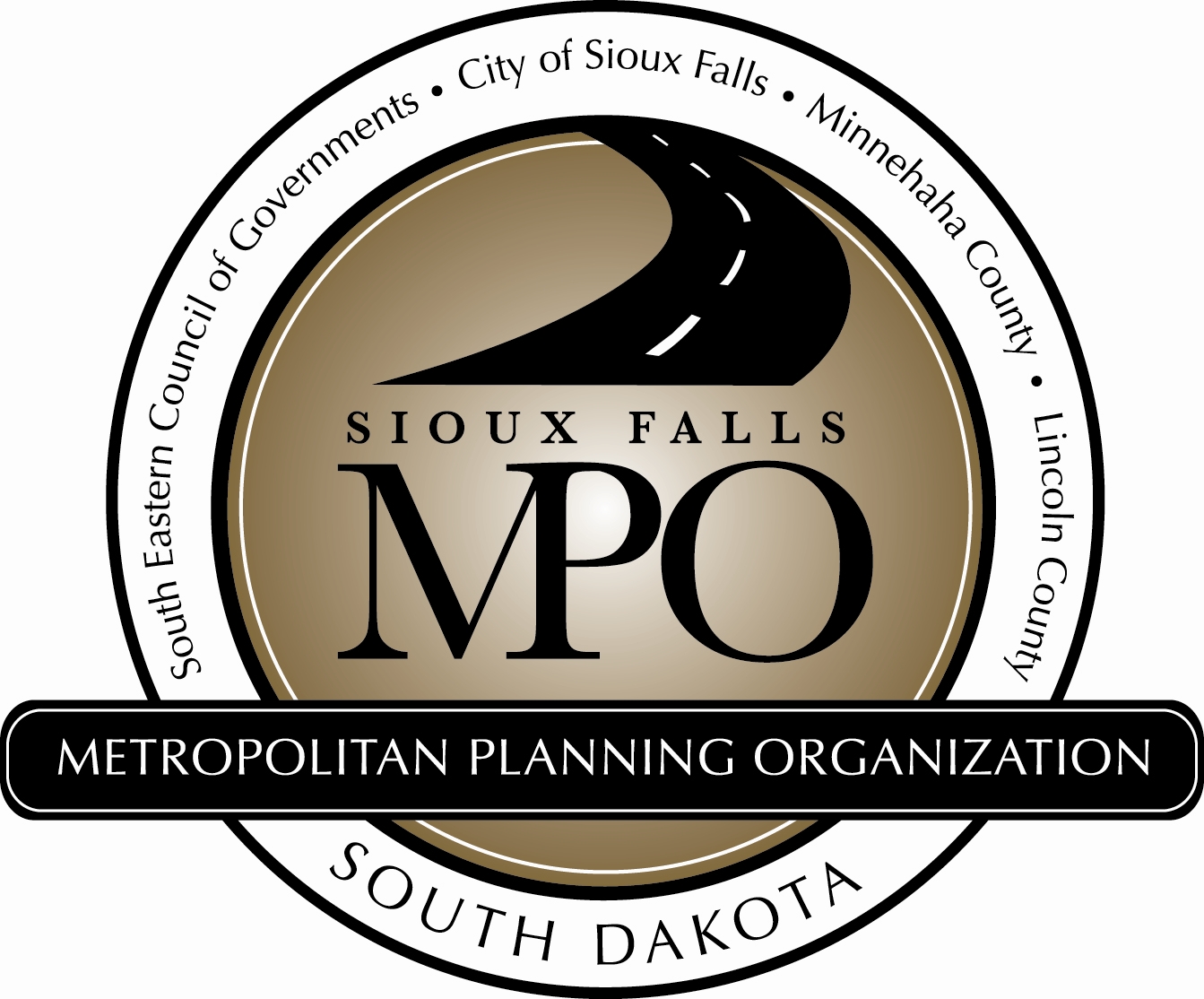 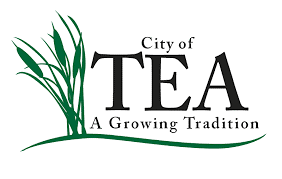 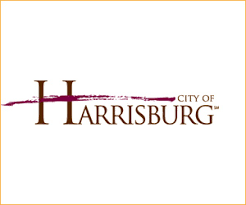 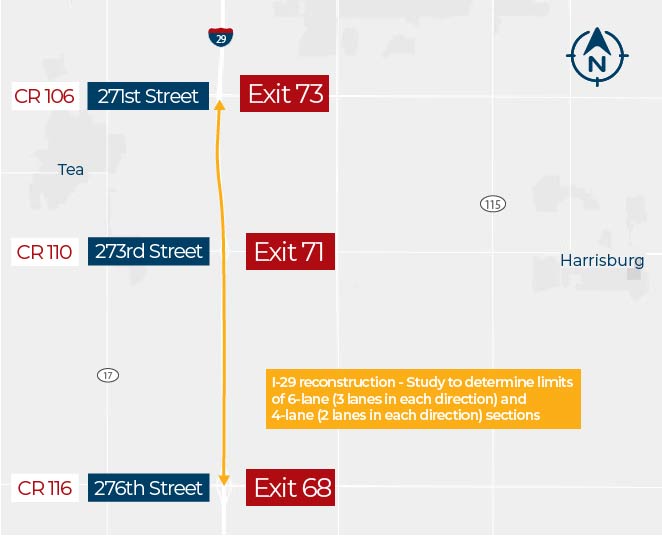 DOCUMENTS AND PAST MEETING MATERIALS

TELL US WHAT YOU THINK

You can send the study team comments, questions, or recommendations throughout the study.

Your message has been sent!